Submit photos related to the SSR, its veterans, or their families to: SSR Webmaster

This section will feature photos about the SSR. Images mostly honouring an individual soldier will be displayed in the Soldiers section.

Places of Significance to the Regiment

For a chronological list of SSR battles in Europe, see the list in the book The march of the prairie men. 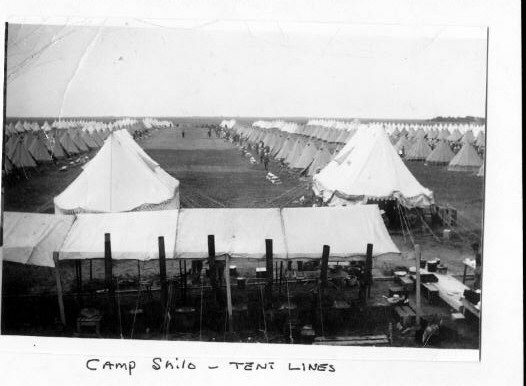 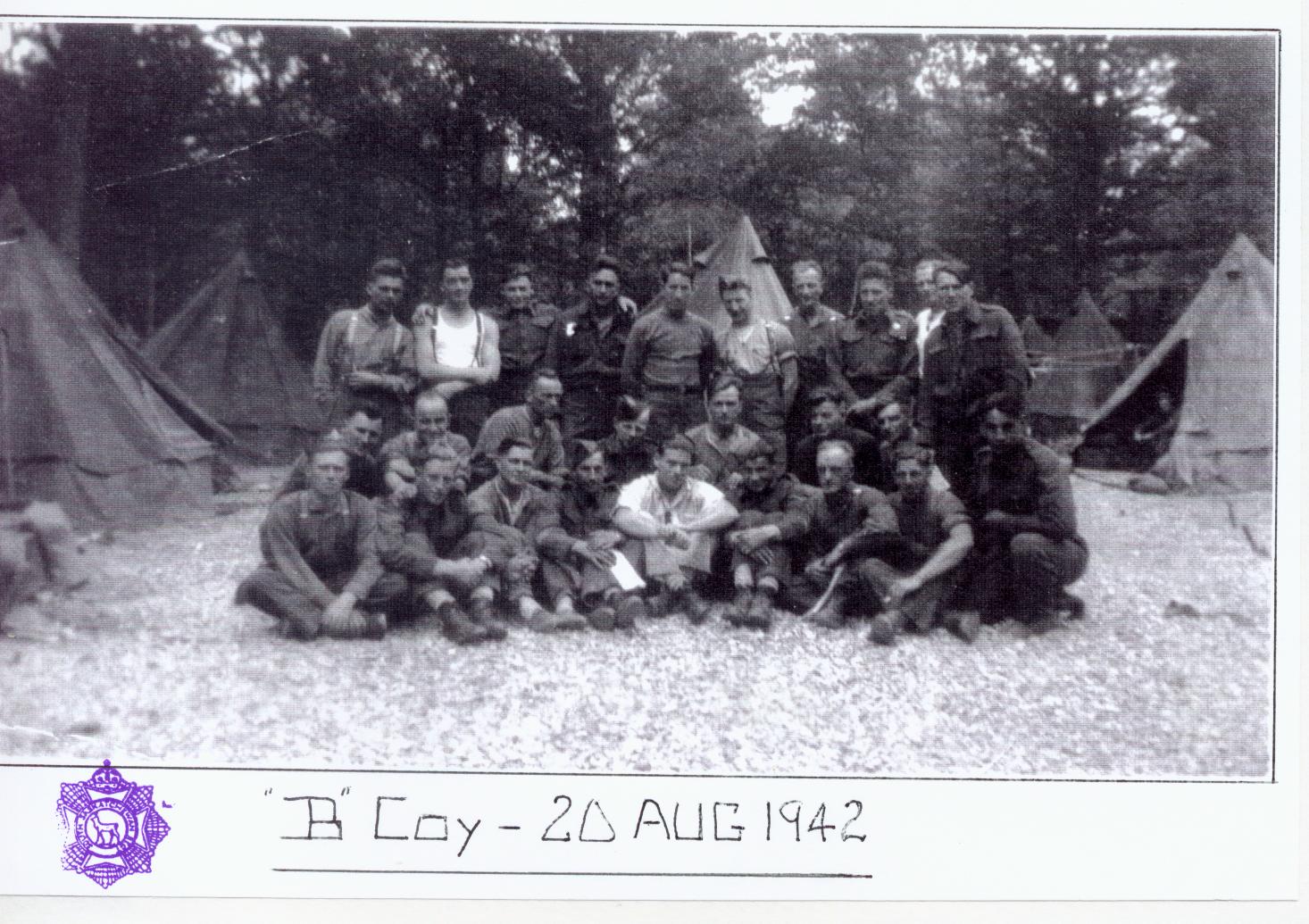 B Company - all that remains after the Raid 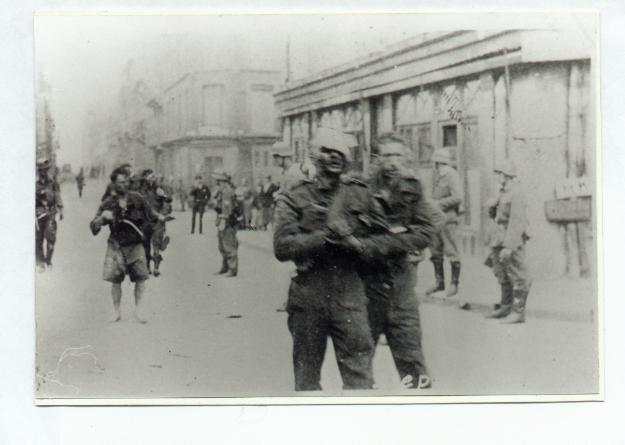 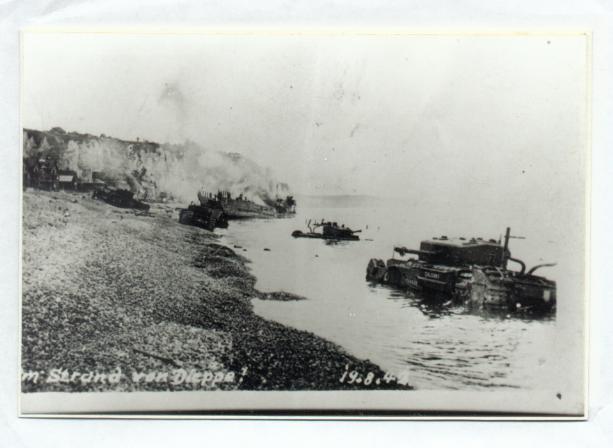 The beach after defeat 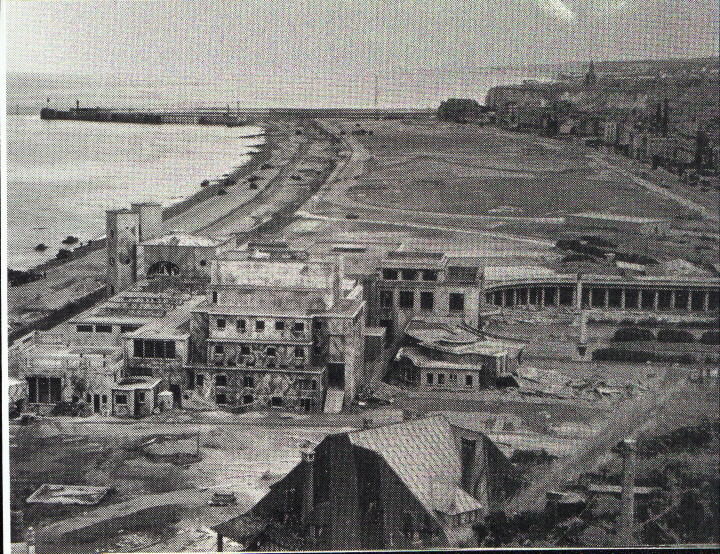 Dieppe after the raid 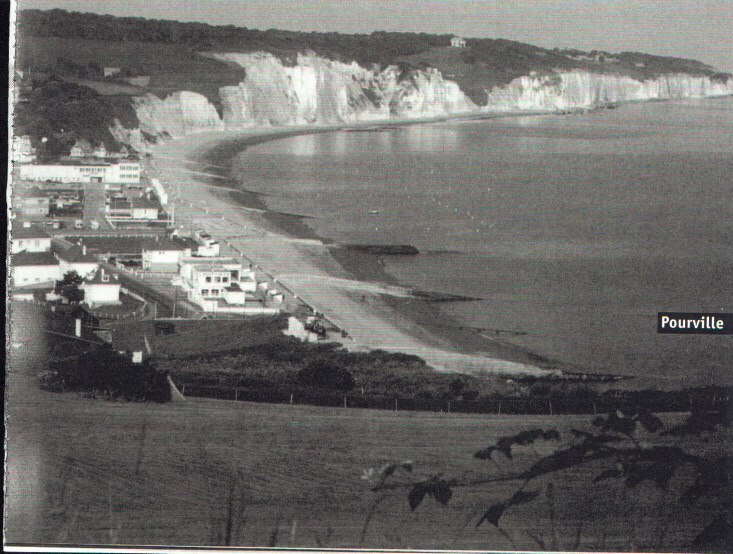 The view from the radar station, in 1992 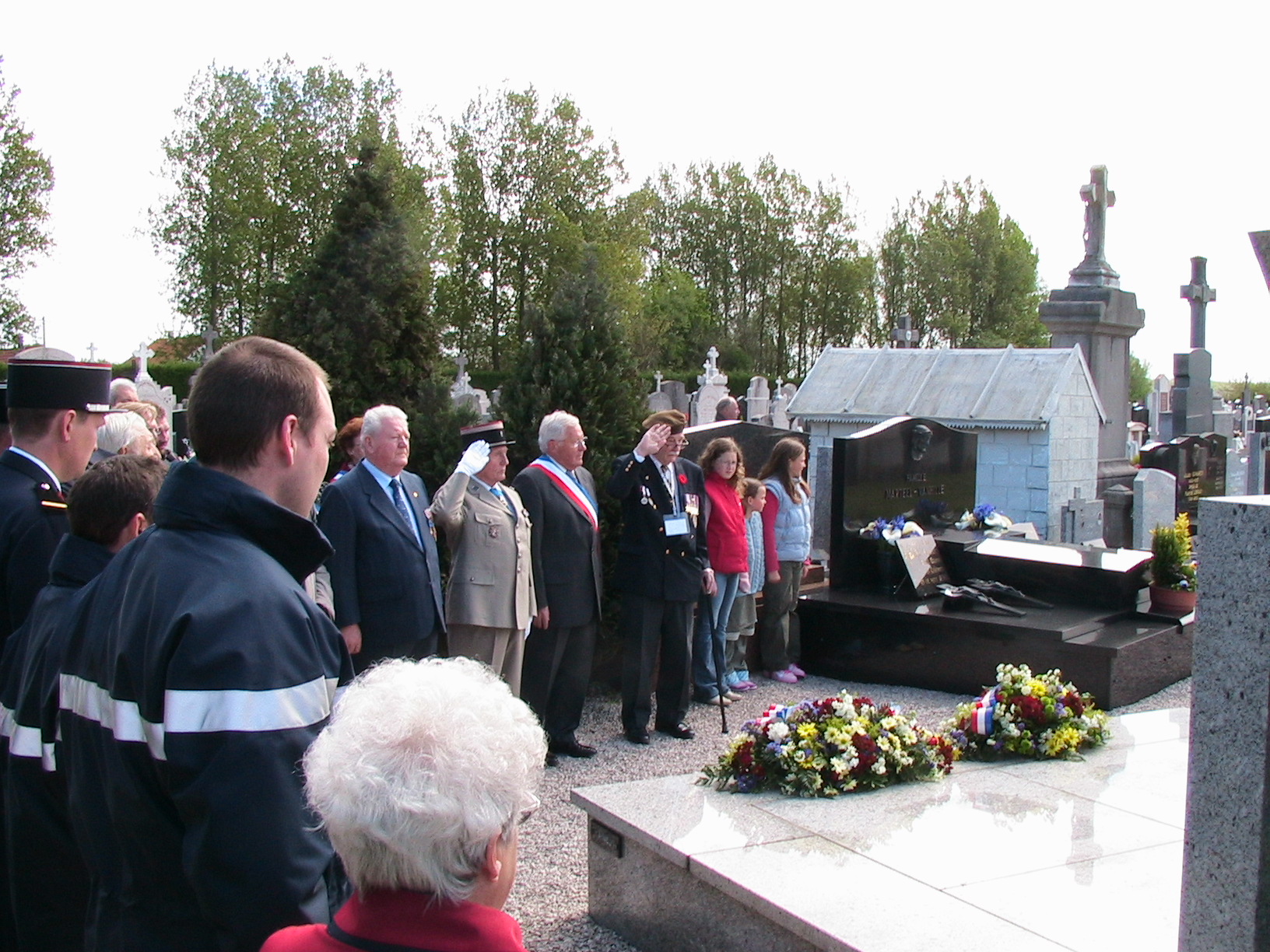